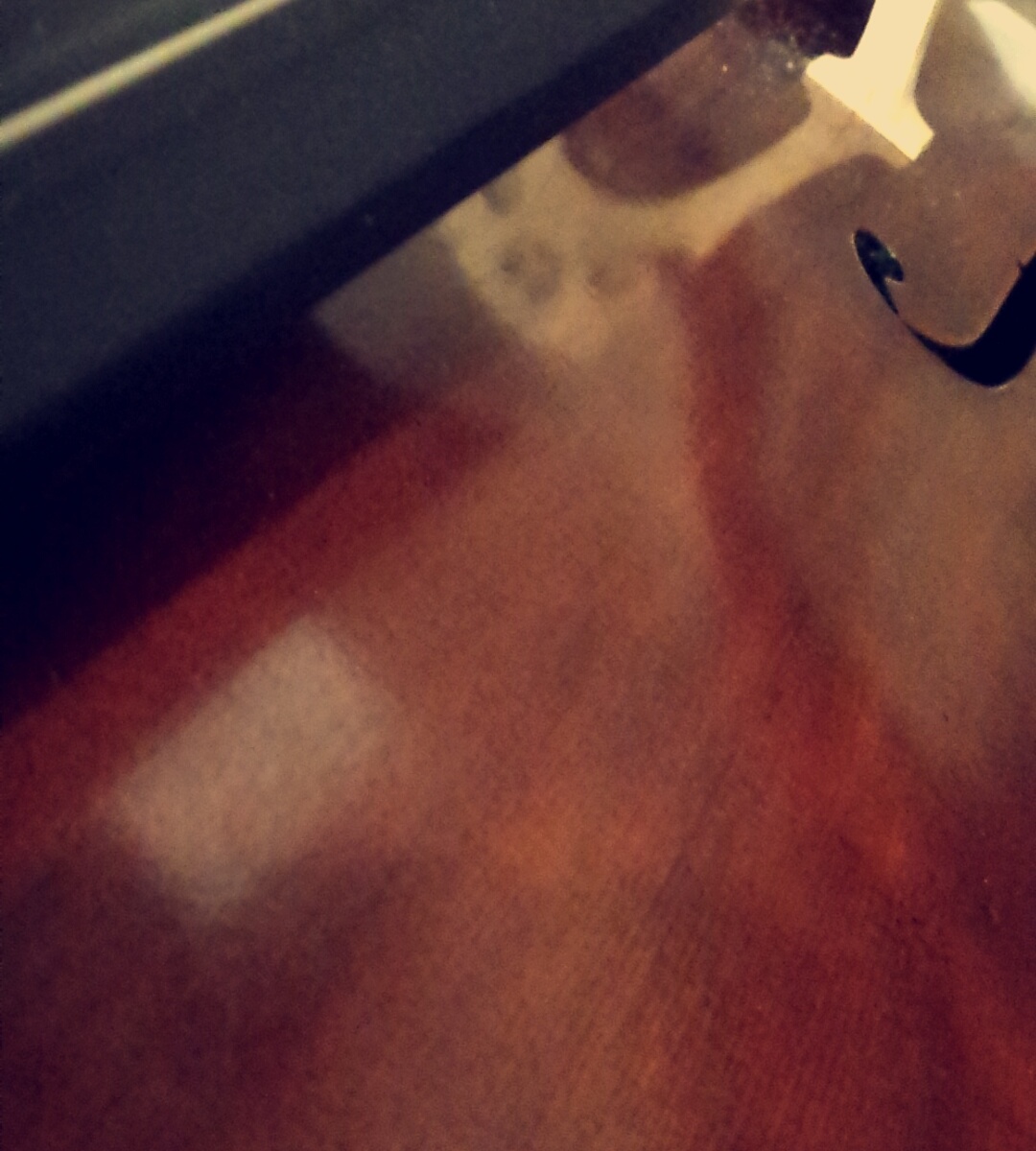 Hey y’all! So for those of you who don’t know (or do), I play cello. No, it’s not the big violin. I know it looks like one, but it’s much better (sorry, not sorry). Anyways, again, for those of you who don’t know, I do not have feeling in my hands. That means that when I touch you? Probably an accident. You touch me? Can’t feel it. I punch you? You can feel it, but I won’t. (That’s sooo not a threat, psh, what?) But most importantly, it means that I can’t feel if my fingers are on the right string, or on any string at all when I play. Which makes it nearly impossible to play anything decent.

I’ve played cello since 5th grade, making this my 7th year with this instrument. That’s a long time. But last year, I had to relearn how to play with my quote, unquote disability.  I’ve also had to adapt to not being able to look at the music and my fingers at the same time, which means that I have to memorize the music.

For a long while every time I played would end in tears. And it still does sometimes, I haven’t found a magic way to fix the waves of frustration every time. But I have found a reason to deal with it.

I’m sure you’ve all heard the quote, “When you want to give up, remember why you started” and it’s pretty true. If you never had a motivation for it then, and you don’t now, it might not bed worth your time. But I do.

I remember walking into the gym of my elementary school where they had all of the instruments we could play lined up. I tried the violin first, dragged the bow across the strings and nearly dropped it. It was horrid.

I remember what it sounded like the first time I played my cello Caspian, if that wasn’t love at first sight I don’t know what is. Every time I see him, it still makes me smile. He’s beautiful.

I remember what it feels like to hear a classical song and just know that’s it. That’s cello. I can make music like that. Music that makes people feel, not just hear. Music is what feelings sound like.

If I quit there would always be something missing, and no matter how hard it gets I know that I won’t be able to leave it behind.

I’m going to link some of my favorite songs down below! Some are old classics, and some are by a group called the Piano Guys who I’ve mentioned before. They’re from Utah and their music is AMAZING, I highly recommend checking them out!

Okay so, I’m thinking of possibly, just maybe playing and recording a song and posting it… it sound so crazy. Should I? Comment down below if you would want to hear it!

Also, I’ve been really curious as to reasons why people follow my blog (writing, my life, etc) so let me now that down below too!

Love y’all – Aspen AKA The Author

7 Replies to “Why I Keep Playing”