Hey y’all! So today is January 4th, 2017 which means that Utah became a state exactly 121 years ago! I thought that it’d be fun to do some fun facts about Utah in celebration, so here we go!

Here’s some stats to start with:

Now to the fun facts: 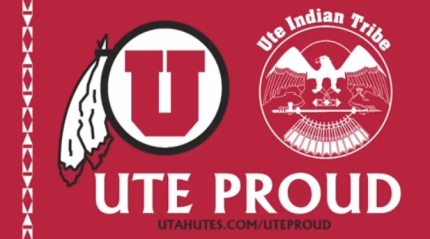 Utah’s name originates from the Native American Ute tribe which means “people of the mountains”. Which makes sense seeing as Utah is completely surrounded by them. It’s also why the University of Utah’s nickname is the Utes (and yes its legal, they have an agreement with the tribe) 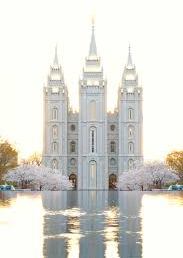 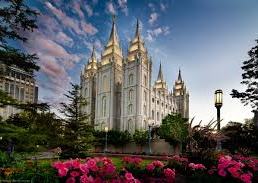 Utah is mainly LDS (Mormon) which means we have the most temples than anywhere else (17). The most “famous” one, the Salt Lake Temple took 40 years to build. All of the temples are extremely ornate and sacred.

Utah is known to have the best snow on Earth because it is unusually dry which makes the powder virtually perfect. People travel from all over the world to go skiing and snowboarding. Not kidding. The 2002 Winter Olympics were also held here. 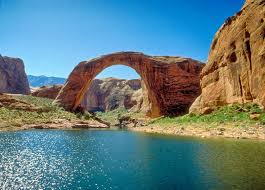 Utah is home to Rainbow Bridge,  the world’s highest natural bridge at 290  feet tall, and spans 275 feet.The top of the arch measures 42 feet thick and 33 feet wide. It is nearly as tall as the Statue of Liberty. The Statue of Liberty, people!

The city in the very middle of Utah is called Levan because it is navel backwards. Like the belly button which is the middle. 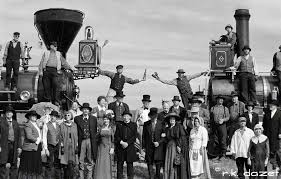 Ever heard of the transcontinental railroad? Well the last spike put into it AKA The Golden Spike was put into place at Promontory Point, Utah. 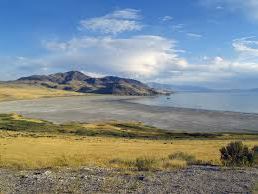 The Great Salt Lake (which Utah’s capital is named after) is the 6th largest lake in the United States, only after the Great Lakes. The Great Salt Lake is also 4 to 5x saltier than the ocean and has about 4.5 BILLION TONS OF SALT (No wonder it burnt so freaking bad when I swam in it with cuts as a child)

Utah also can claim to be the site of the biggest raptor known to ever walk the Earth, called the Utahraptor. For scale, a velociraptor was 25-30 lbs, a  normal raptor was about 200 lbs, and the Utahraptor was anywhere from 1,000 to 2,000 lbs.

Utah is also home to be the oldest and largest living organism, which just happens to be a grove of Aspen trees that is one organism, its name is Pando. I actually have never been, but I HAVE to go, its like DESTINY.

Oh, and thought I’d just add that in 2013 I think, they changed the state tree to the Quaking Aspen

And that’s all! Thanks so much for reading, I hope you liked it! ALSO, I have a sort of challenge for you. Utah has some really weirdly pronounced cities and I’m curious how you guys would assume they were pronounced. I’ll make a list and just type out how you think it sounds in the comments.