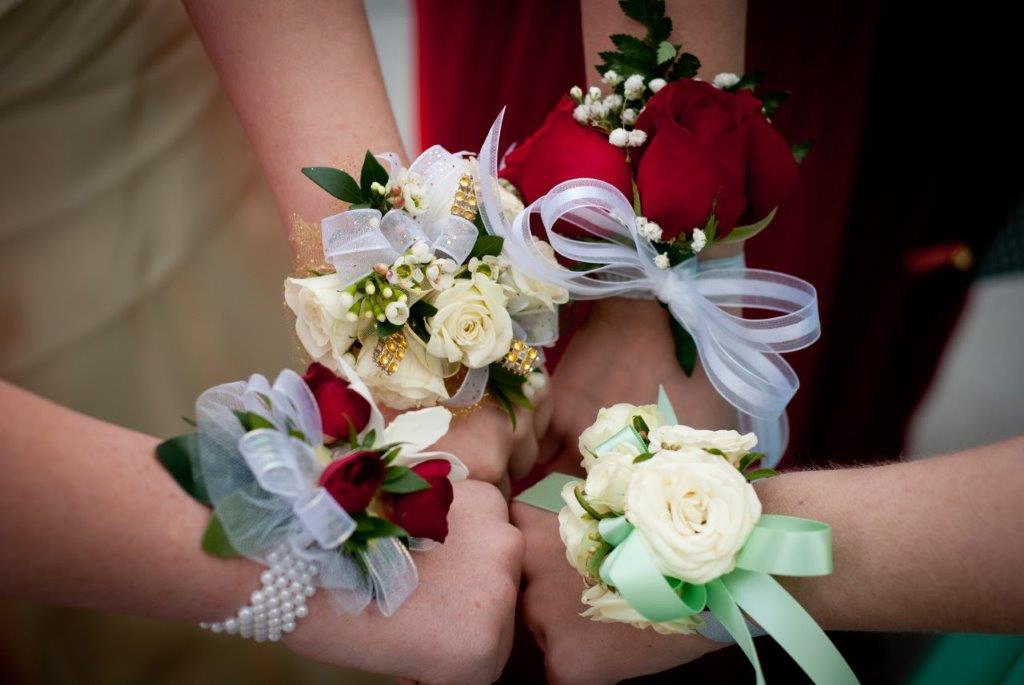 Hey y’all! How is everyone doing? I am currently sick so I decided to opt out of school today to rest. (Sidenote: I started writing this on Monday, it’s Wednesday now but I’m still home sick. Okay well I’m a failure so it’s now Thursday)  This week was absolutely crazy for me.  On Tuesday I took the ACT which actually wasn’t too bad, I think I did decent but not great. I guess we’ll see when I get my scores back.

On Wednesday I had interviews for this surgical technology program. Basically its really hard to get into and I get my letter saying if I got in or not at the end of March. In the beginning 80 people applied and we all took some tests, from that they took 40 for interviews. The interview itself lasted 4 hours, it was crazy. I ended up being in the last bunch of people along with Ryann, and we actually made some new friends! All in all, even if I didn’t get in, it was a good experience.

On Friday for our pre-prom date thing we went to Airborne which is a trampoline place, and it was super fun! The boys tried the American Ninja Warrior thing and at first Bex’s bf got the farthest but of course my date (who for anonymity reasons we’ll call Lewis, like C.S. Lewis…) had to one -up him because that’s just what best friends do xD  But they have a bunch of like obstacle rope stuff and trampolines you can jump off of into foam pits so it pretty legit. After that we went to dinner at this pizza place and then to one of the kids in our group houses to play games. We played ping pong and then one of my favorite card games Scum. I was Queen until the very end when Lewis beat me, but most of the time all of us were throwing M&M’s and making fun of each other.

Saturday was kind of crazy because my grandma was hemming my dress last minute. My young women’s leader and her little sister did my hair super cool and put baby’s breath in it. Ryann did my makeup because I’m helpless but it all turned out. Of course my mom insisted on taking a few pictures and then we were off.

Once we were with the whole gang, we drove up to the capitol to take some pictures and then ate dinner at this restaurant called The Garden which is at the top of the Joseph Smith Memorial Building. It was basically pretty fancy with a great view of the city and mainly the temple.

The dance itself which was in the capitol was great! Everybody my group was surprised that I knew all of the songs (apparently none of them grew up where I did. 2000’s trash hip hop was it back then) It was great to see everyone looking super hot in all of their fancy attire and to just dance around. On the very last song I almost kissed Lewis but like nope, the song ended plus my stomach had like a tornado in it.

After the dance we went back to Lewis’ house and on the way home we had a great conversation about bodies falling out of the back of a hearse on the highway, it was pretty funny. Once we got there we had brownies and ice cream with caramel and it was amazing. I also learned that Lewis has a bird named Yoshi that killed the other one… Lastly we played a card game called Exploding Kittens and I died about a million times. 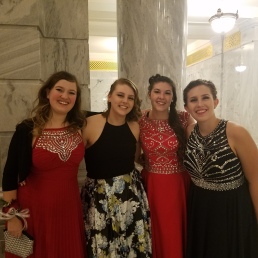 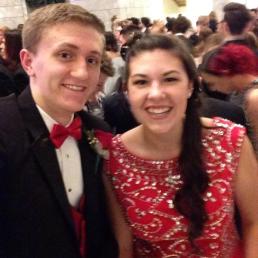 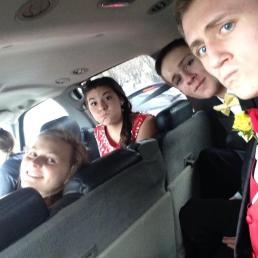 Okay this has taken me forever to write so I am going to end it here.

Love y’all! – Aspen AKA The Author